You can find BikeBoxes in all the major cities, available for everybody that rides a bike.

We provide environmental friendly and secure cycle parking for your workplace.

- We will make it easier for the cyclist, so Bikely needs to be placed where the cyclist commutes, says manager Hallvar Bergh. Bikely is teaming up with shopping mall companies City Con, Amfi and Obos. 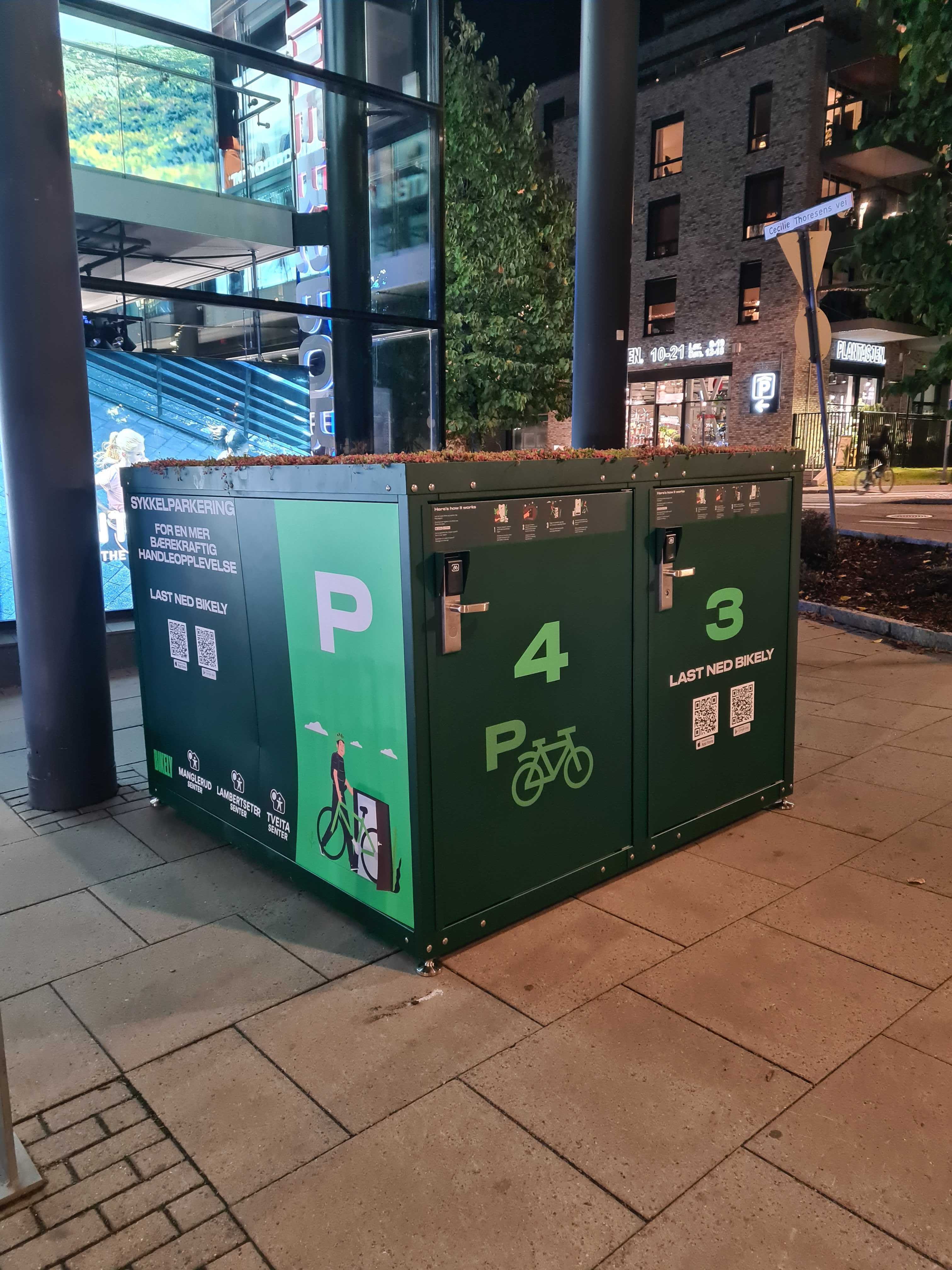 The shopping mall giants City Con, Amfi and Obos offer the customers a more secure shopping experience, and complies with the Virke Conference's major focus on restructuring and sustainability. Bikely offer cyclists smart and secure bicycle parking through an app and is a new and innovative service which Kirandip Kaur in Obos has made available for their customers this fall. The motivation is to attract more cyclist visitors to the malls.

-         Our customers are asking for secure bicycle parking - and now we have to deliver, says Kaur.

The bike lockers have a lot of room for equipment and belongings.

With the bikely app cyclists can book and park the bicycle safely in a dedicated locker. With rapid increase in the proportion of electric cyclists, Bikely has great potential to expand its customer base. The service is widespread throughout Norway, but it is not until now that the solution has become available to most people in Oslo.

-         We are getting feedback from cyclists who prefer a Bikely locker. It is a great step in the right direction with a joint expansion to six new locations in Oslo and Kolbotn, so that more people can choose the bicycle, says Bergh.

Thanks to the big shopping mall actors and the parking operators, Bikely is now available for all cyclists in Oslo. In other Norwegian cities, both private and public actors have provided Bikely. Since the launch last year, Bikely has been established in twenty Norwegian municipalities and several shopping malls are offering bike lockers to their customers. More than 10.000 have downloaded the app.

-         We see that several actors want to facilitate sustainable commuting and the use of environmentally friendly vehicles, says Marketing Manager Ellen Loxley.

This autumn's grand launch in Oslo will indicate if secure bicycle parking can be as popular in Oslo as in Bergen, Trondheim and Tromsø.Two locations will soon become eight providing a greater reach towards many more cyclists. As the share of electric bicycles increases, so does the problem of bicycle theft. In Oslo 1 out of 2 have experienced bike theft, and about the same amount discards the bicycle from the same reason. The launch can boost the amount of bocycle rides to and from shopping malls. 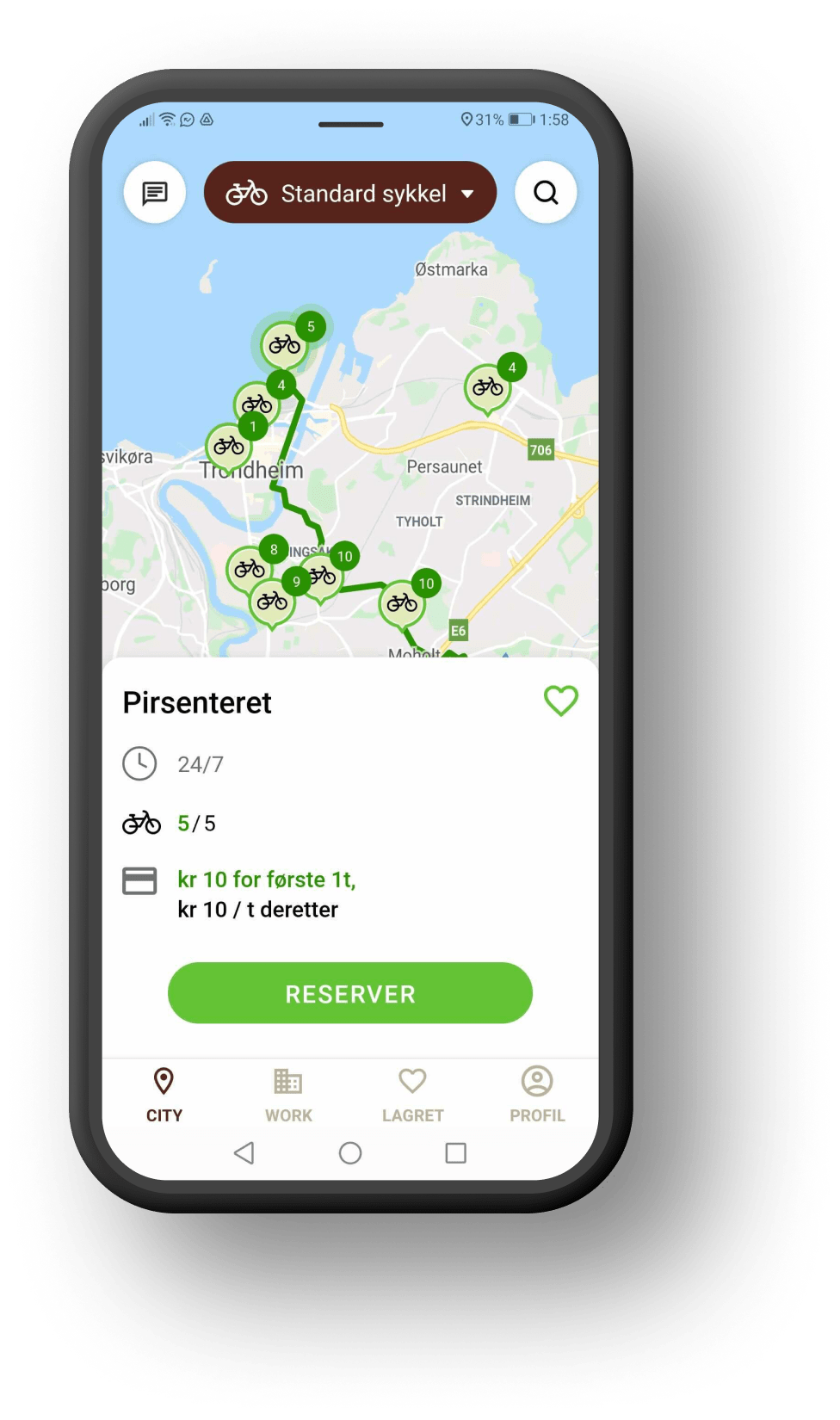